The PA Biomass Energy Association (PBEA), an industry-driven association working to advance the environmentally responsible use of biomass for thermal and combined heat and power (CHP) applications, has received a...Read More

Women In Need (WIN) has received their final occupancy permit and is getting ready to move into a new 11,070 square foot shelter with the support of a grant from...Read More

Community Energy is a leader in renewable energy development. Their Keystone Solar Project, one of the largest solar farms in Pennsylvania, is a 6 megawatt project producing approximately 7.5 million...Read More

Phipps Behind The Scenes Energy Workshop and Tour Announced Today

Phipps Conservatory and Botanical Gardens is a leader in the green building movement. The Phipps team has taken sustainability excellence to the next level by going beyond its buildings to...Read More

Enter your email address to receive more information about WPPSEF.

Thanks for signing up! 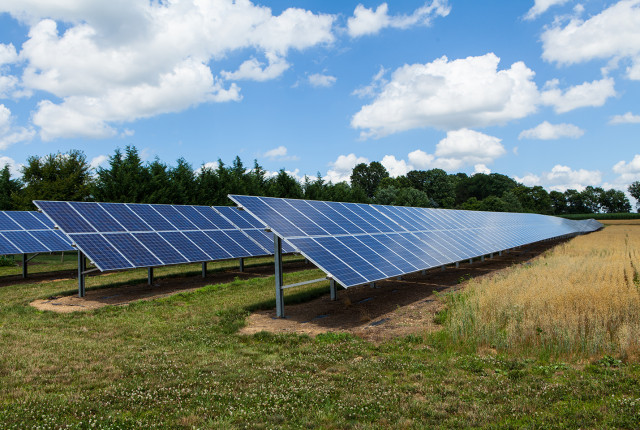 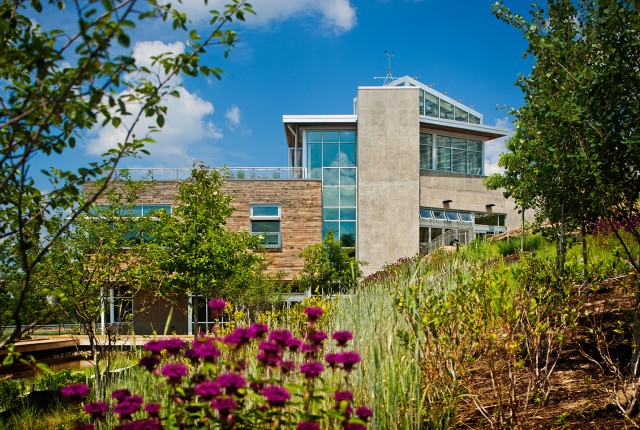 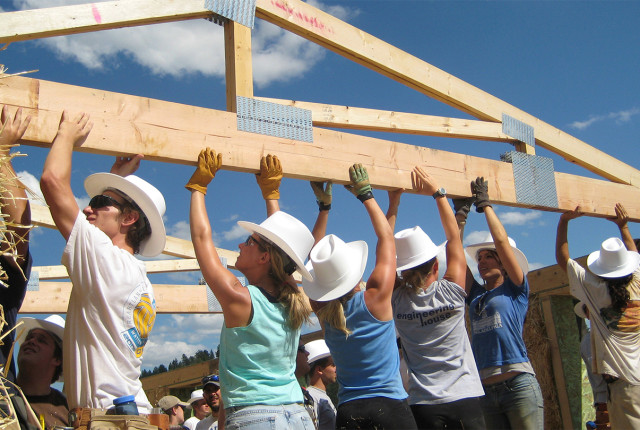